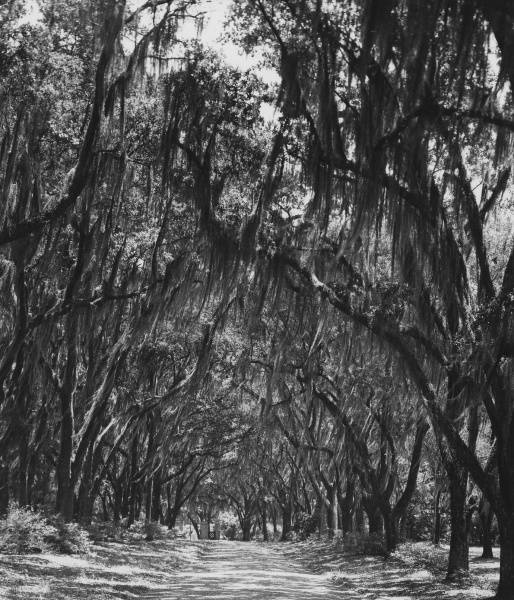 The story exhibits a sense of uneasiness right from the beginning when Barton indicates that inviting strange men to stay at the house is not something that Janey’s mother does all the time. This uneasiness or mystery is the primary tension in “Into Silence” and prevails throughout the course story in order to portray the nagging sense of the unknown that Janey feels all the time. As a result, story elements like plot, character, and setting unfold simultaneously with little preliminary information from the author. Rather than using plot and character to develop setting, Barton spends a lot of time describing visual elements, like houses in disrepair, in order to give the story something of a Gothic feel and to contribute to its restless mood. As a result, setting is used to establish a greater understanding of both plot and character with lines like, “his masculine demeanor seems to make the whole house feel different, as if the house had a slightly altered design.”

Similarly, Barton first describes characters physically, letting additional elements (like Janey being deaf) emerge later. This technique allows Barton to not only portray a feeling of foreignness but also to illustrate how Janey feels. This sense of the Gothic seems to be confirmed in the end of the story with the line, “she felt she saw ghosts within him, his mother’s and his own ghost, small and lost.”

In the end, while certain elements of the story, like who is Mr. Clark, do get resolved the resolution actually poses more questions than it provides answers. The tension is not resolved completely and the overall feel of mystery and uneasiness remains, thus allowing the story to succeed in what it is trying to achieve.